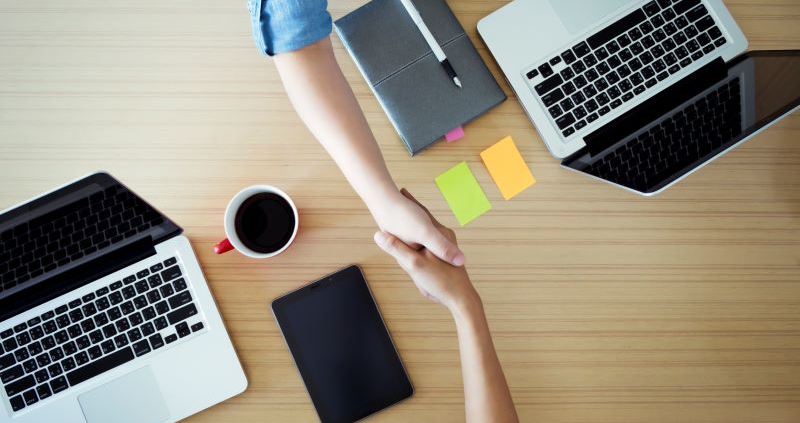 A thriving tech sector, growing economy, and talented workforce are just a few of the reasons why the UK is a lucrative place to do business. The UK’s 2018/19 tax year saw 672, 890 startups founded in the UK, and with the nation’s ongoing growth, it really is no surprise.

London, the UK’s diverse capital city, houses some of the world’s most significant financial establishments, and is often considered the financial hub of the world. Alongside this, the UK is the birthplace of the English language, the second most widely spoken language globally, generally considered as the primary ‘world language’ and used by businesses and nations all across the globe.

In this article, we’re going to look at some of the key reasons why growing global businesses are continuing to look at the UK as one of their destinations of choice for global expansion, and why you should too.

For a small island, the UK has an astounding population of over 66 million people. With individuals spread across Engand and the devolved states of Wales, Scotland and Northern Ireland, the UK’s population is diverse and unique, and every city in the country offers something different.

The UK is home to some of the world’s best universities including Oxford and Cambridge. As a result of this, it draws talented and educated individuals from all across the world, with these individuals ultimately becoming a part of the nation’s educated workforce.

Ranked 5th in the world for access to growth opportunities, employers in the UK can be sure to attract the best applicants when building their teams. Global businesses expanding into the UK gain the opportunity to recruit some of the best professionals available, accelerating their business forward in the process.

The UK places eighth in the World Bank’s ‘Ease of Doing Business’ rankings, and with some of the lowest corporation tax rates in the G7 and plenty of government support for innovation, it’s no wonder. Entrepreneurs in the UK can often find the venture capital funding that they need when starting a company or opening an office in the UK, and the nation regularly achieves record levels of venture capital funding each year.

To date, the United Kingdom has created 72 unicorn startups, making up around 34% of the total in Europe and Israel.

The UK and its Government are highly tech-focused, and continuously introducing initiatives to support the tech sector’s growth. Some of the UK’s initiatives include fast-track visas to address skills gaps, and a £375m fund to invest into fast-growing UK tech start-ups.

The UK’s overall labour cost is lower than other similar European economies such as France, Ireland and Germany. Following Brexit, the UK’s referendum to depart from the European Union in 2016, the UK is able to move away from European standards, and implement its own more flexible labour laws to the benefit of UK-based businesses.

Although facing some turbulence in its early implementation, the outcome of Brexit will also introduce a range of new trade agreements and opportunities for UK-based businesses. One such example is CANZUK, an ongoing trade deal between the Commonwealth nations of the UK, New Zealand, Canada, and Australia, set to introduce a wealth of new opportunities for all four nations.

Expanding into the UK

Our UK partners, Procorre Global, are on hand to assist foreign businesses from every corner of the world to expand into the United Kingdom. Procorre Global supports businesses in every stage of their global expansion journey and ensures full support throughout.

Reach out today to learn more.